Transfers to / from Barcelona airport (BCN)

We'll take you e.g. straight to your resort in the city centre of Barcelona, Lloret de Mar, Salou, Cambrils, Calella or also to Barcelona cruise port. And same way back to the airport, if you wish!

Barcelona - Spain's second largest city and capital of the autonomous region of Catalonia - is one of the world's most important cultural metropolises and a popular city destination.

From Barcelona airport to the city centre or to the port or...

If you fly to Barcelona, your holiday starts with your arrival at Barcelona Airport or El Prat de Llobregat Aeropuerto or Aeroport de Barcelona, as it is called in the local language. Once there, the question arises how best to get to the booked hotel in Barcelona? As the airport is located approximately 13 km southwest of the city centre. In case of city trips, there is usually no shuttle offered by the organiser included in the travel price. A taxi can be found quickly at the airport, but this is often a costly affair. The public transport (Aerobus) is often cheaper than taxis, but for tourists who might be in Barcelona City for the first time, it is usually very confusing and in overcrowded buses also very exhausting. Moreover, the right means of transport and the corresponding station must first be found. Often, one does not get directly to the booked hotel and certainly not packed with suitcases and hand luggage.

The alternative: a transfer! The primary destination is usually the city centre of Barcelona or the Barcelona cruise port.
However, if you would like to travel to Lloret de Mar, Blanes, Sitges, Santa Susanna, Calella, Salou, Cambrils or Girona, for example, this is no problem at all. We take you safely to your destination!

You have the choice between a taxi / private transfer or a shuttle / bus. The vehicle varies according to the number of persons.

The booking of your transfer at a fixed price can be done quickly and easily on v-transfers.com. There are no further costs on site. 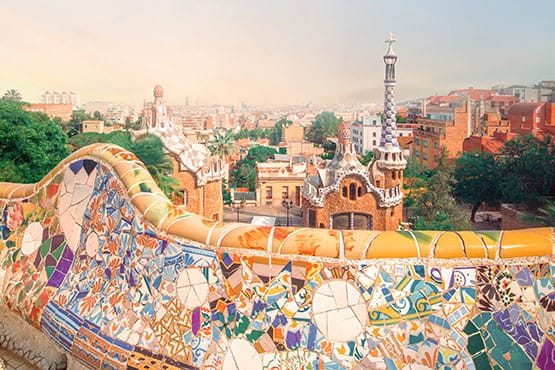 Comfortable shuttle to the city centre

Whether shuttle, mini bus or private transfer, where the driver is just waiting for you - all variants for any number of people can be combined and booked online in an uncomplicated way. Even if you only want an airport transfer to your hotel but not back, or vice versa, this is possible with us. You will receive the travel documents within 24 hours by e-mail and changes to flight times can be entered independently in the customer login.

The second largest airport in Spain, Barcelona - El Prat airport is named after its location near the city of El Prat de Llobregat, 14 kilometres south of the city centre of Barcelona. With its two passenger terminals, over 44 million passengers were handled in 2016. El Prat Airport is essential for tourism in Spain and also for many business events in and around Barcelona.

Reus Airport is located 100 kilometres south-west of Barcelona City on the Costa Dorada in the Spanish province of Tarragona. It is the commercial airport of the city of Reus and is located five kilometres east of the city. From the airport, travellers have good connections to Cambrils and Salou. In 2011, the number of passengers exceeded 1.3 million, with almost exclusively low-cost and charter airlines using Reus Airport.

Three kilometres south of Barcelona city centre is the third largest port in Spain. The port is divided into three main parts. In the north, the private yachts are located at Port Olimpic, followed by Port Franc with ferries, round trips and cruise ships and in the south there is the clearly separated industrial port of Port Vells. The port consists of 35 specialized terminals, including three for ferries and seven for international cruises. 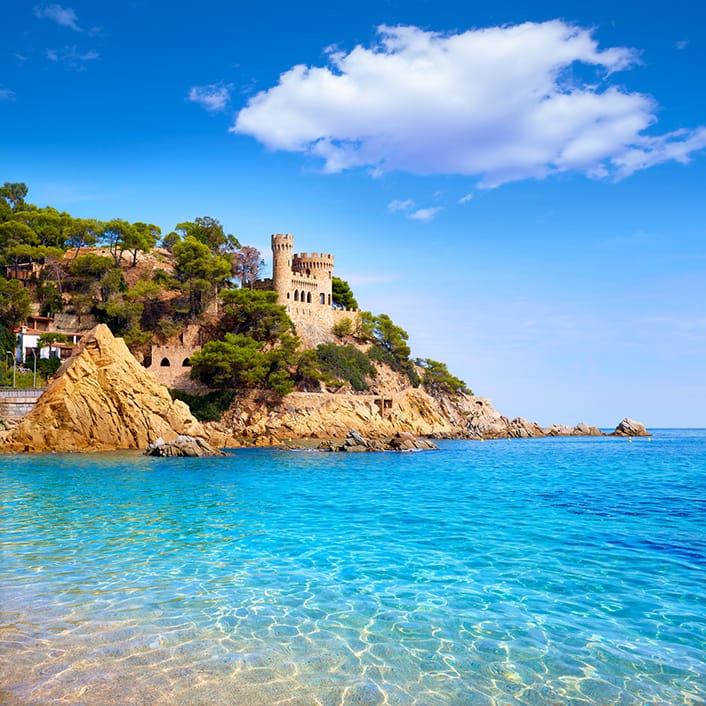 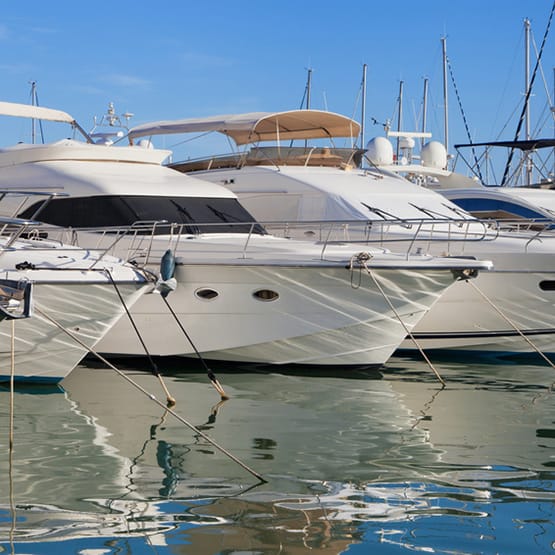 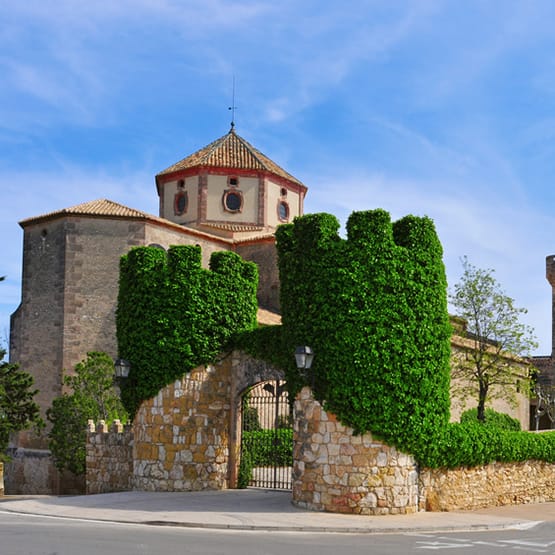 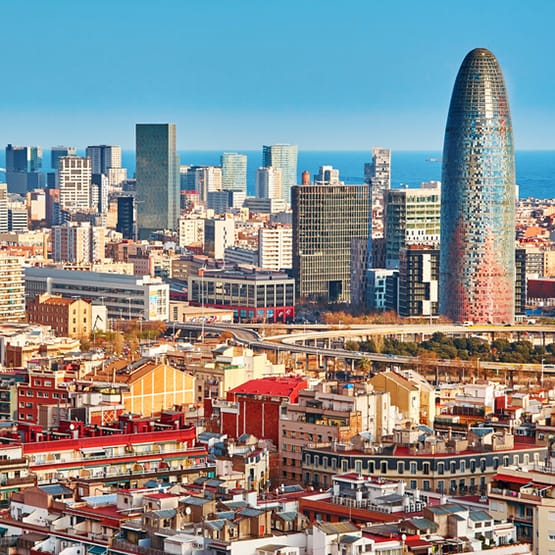 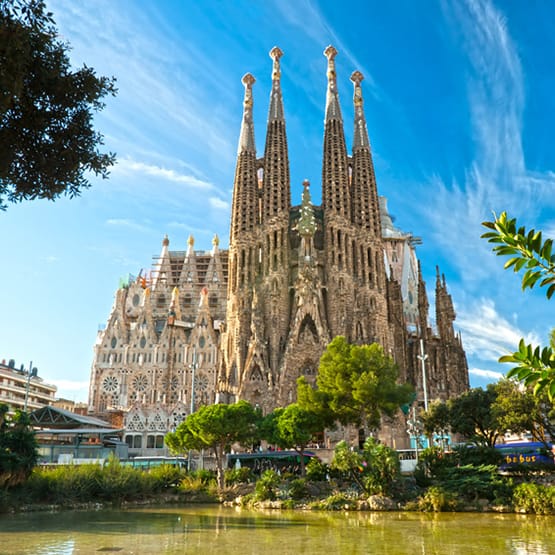