We'll take you e.g. from Tenerife South or Tenerife North airport straight to your resort in Puerto de La Cruz, Costa Adeje, Los Cristianos or even to the island of La Gomera. And same way back to the airport, if you wish!

This volcanic island off the coast of Morocco offers a very special ambience. Tenerife is the largest of this group of islands in the Atlantic Ocean. Tourists land at one of Tenerife's two airports. The airport in the southern part of the island is the airport known as Aeropuerto de Tenerife Sur Reine Sofia (TFS). Located in the northern part of the island one can find Aeropuerto de Tenerife Norte (TFN).

It doesn't matter which of Tenerife's two airports you will land at, you will need a Tenerife Transfer that will bring you from your airport to your chosen resort. You can get from the airport to your hotel in a number of different ways. Tenerife offers a good public transportation system, but there is no guarantee that your bus will stop in front of your hotel. This is not necessarily the most comfortable way to travel, not only do you often need another journey to get from the bus stop to your hotel, it is often full and there is no place for your luggage. There is always the possibility to take a taxi from your Tenerife airport to your hotel, however, the taxi drivers want to earn as much as possible from the tourists and you can ended up paying a lot for a transfer with a taxi. Shuttle transfers that are offered by travel companies are often free but they also drive to more than one hotel. That means that it could take quite a long time before you reach your destination.

From Tenerife South Airport you can even reach the island of La Gomera with our shuttle service. The transfer includes the trip to the ferry port of Los Cristianos, the ticket for the ferry to La Gomera, as well as the transport to your accommodation on the second smallest Canary Island. Of course you can also book this transfer the other way round, i.e. from the island of La Gomera to Tenerife South Airport. 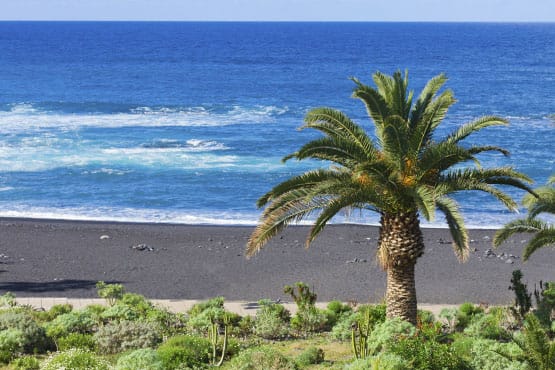 Which is the best transfer for you?

At v-transfers.com, we offer a number of different transfer possibilities, to meet your individual needs. Simply to book online with a valid credit card. You can choose between the different Tenerife transfers: You hate waiting and stop-overs? So, a private transfer is the best choice for you and your family, cause we will take you straight to your desired hotel. You prefer the cheapest possible way for your ride and don’t mind some waiting time and to travel with other passengers? Then our shuttle bus transfer is the best solution for you. 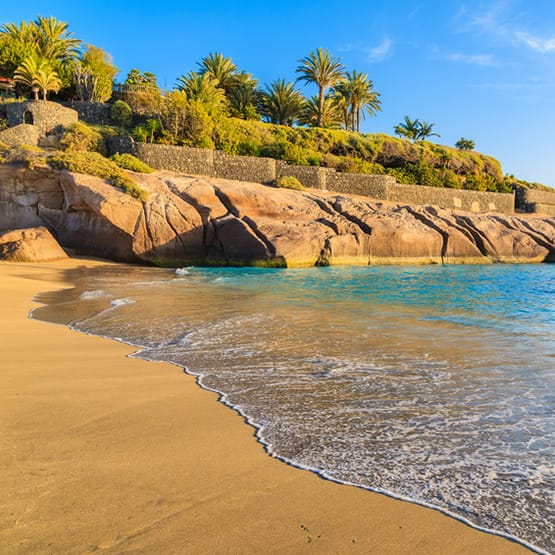 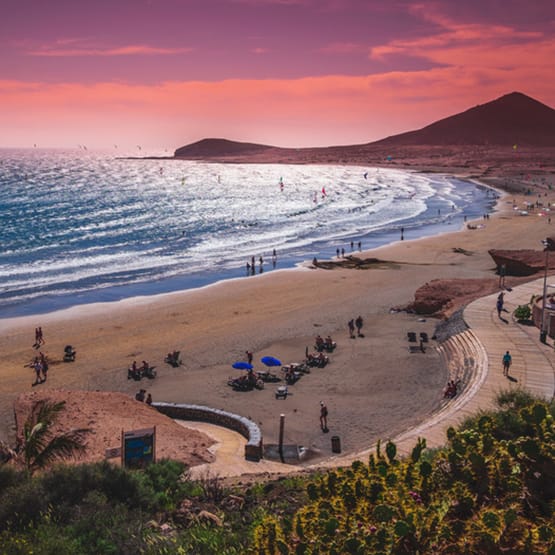 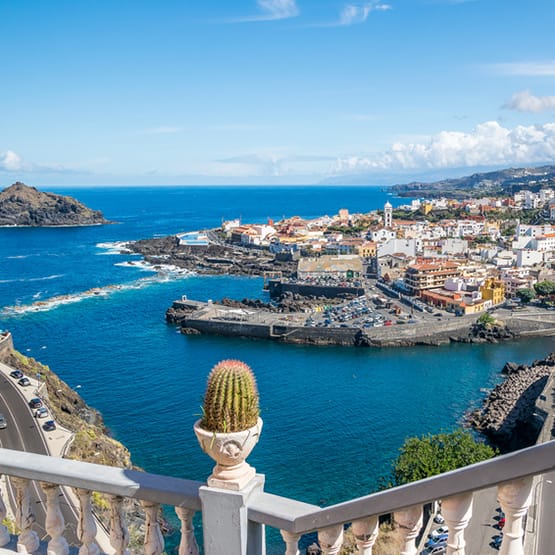 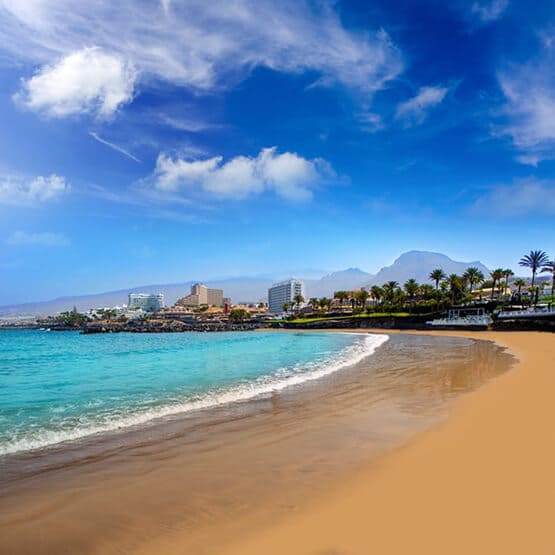 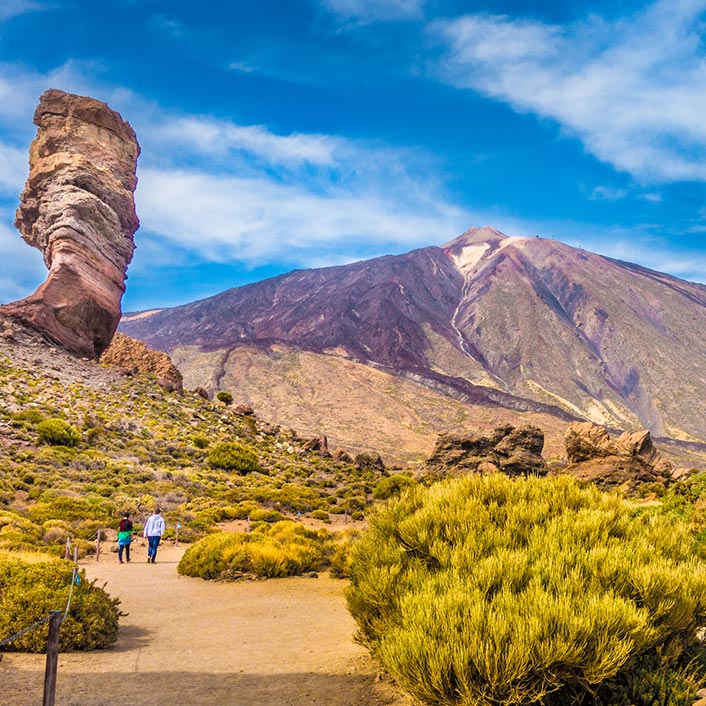